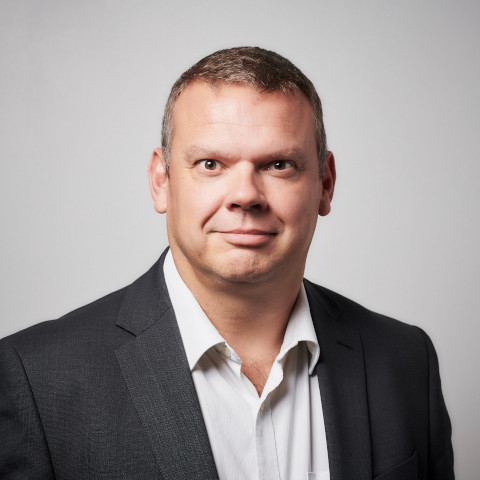 Guy has more than 20 years of experience developing and implementing insurance technology solutions, working in large insurance groups, both directly and as an advisor. Guy's career started at Prudential Assurance where he held a number of roles including Head of Actuarial Systems, Head of Business Intelligence, and Head of Group Wide IT Solution Design for Solvency II.

Prior to joining SAL, Guy worked as a consultant, first as head of the Life Modelling Practice at PwC, and then as a director at Quintant Partners, a boutique consulting firm focused on the design and implementation of actuarial systems & modelling strategy for a wide range of clients. 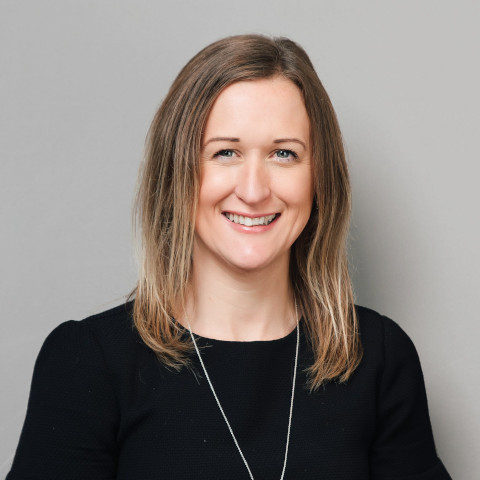 Su is an experienced business development manager, selling software solutions into the financial services and insurance market. With 9 years’ experience in the insurance industry, Su specialises in sales, marketing, distribution and regulatory compliance and prides herself on building relationships; collaborating with insurance businesses to help achieve streamlined solutions.

Su started her career working for AJG within various roles, including assisting in the launch of PEN Underwriting, and has since worked with a number of start-up firms, including Modus Underwriting & REG (UK). 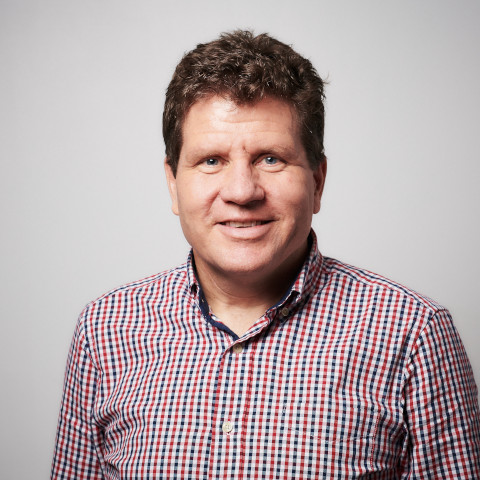 Ralph has over 30 years experience as a software developer, 18 of which have been in a development team lead role for applications ranging from petroleum engineering to broadcasting and media.

Ralph specializes in delivering integrated desktop applications and has expertise in C#, C++, .NET, WinForms and WCF, as well as a number of legacy technologies. Ralph holds a BSc in Computer Science with a minor in Applied Mathematics from the University of Calgary, Canada. 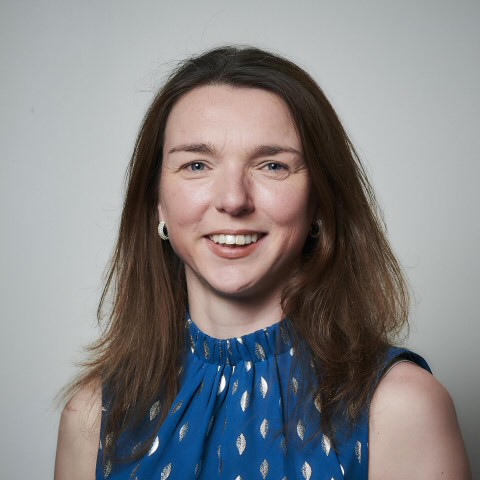 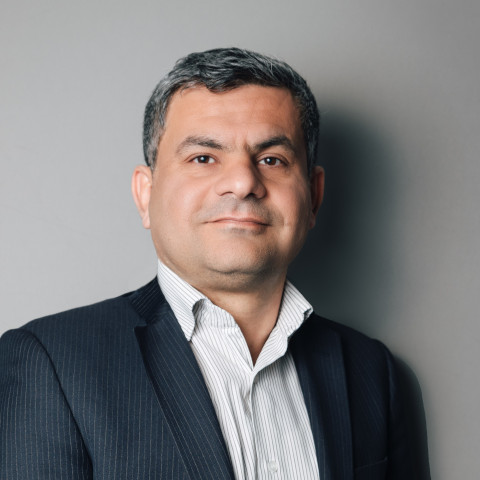 Zohrab graduated as a petroleum engineer from the University of Calgary, Canada. As a self-taught software developer, Zohrab went on to develop desktop applications and utility engineering programs for use in the oil and gas industry. Since 2014, he has held several roles including Technical Developer, Designer and Test Script Writer. 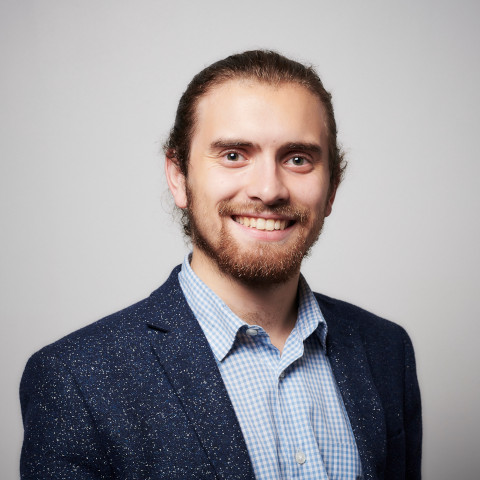 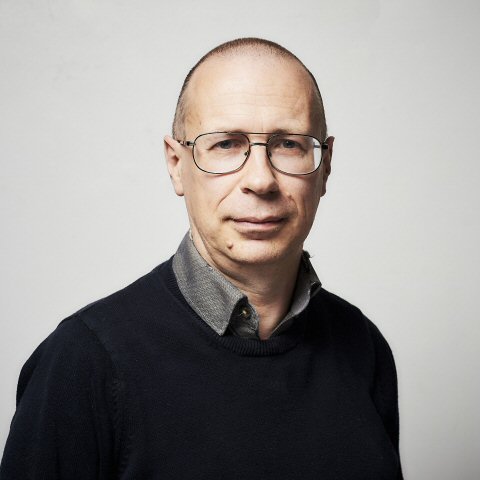 Stephen qualified as an actuary while working for Standard Life. He left Standard Life 12 years ago to form Software Alliance and has since been working with OAC to develop Mo.net into a leading financial modelling solution. He continues to work within Software Alliance's development team as a senior developer focusing on enhancements to Mo.net kernel. Stephen has a deep understanding of the strengths and weaknesses of various financial modelling solutions and, in particular, how to get the best from Mo.net's capabilities. 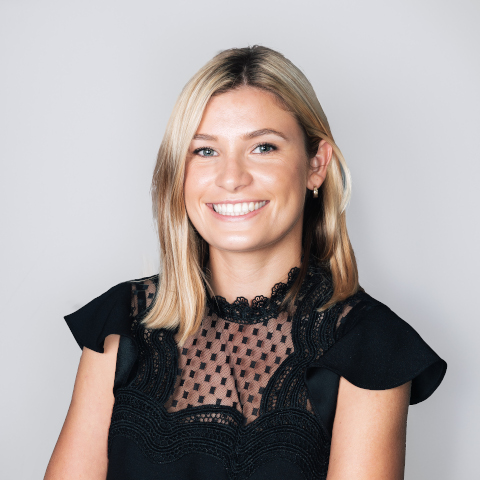 Abbey has over 6 years of experience working in administration and operations. Graduating in 2013 from the University of East Anglia with a degree in Business Management, Abbey went on to work as a junior consultant at Quintant Partners. More recently, Abbey has worked for a fast-growing UK fund management business, supporting the day-to-day management of 165 Primary Care assets throughout the UK.

Abbey is responsible for marketing, whilst providing secretarial and administrative support to the CEO and Management Team. 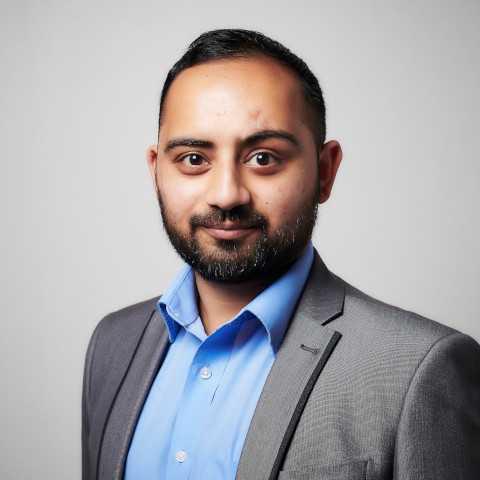 Nahmaan has more than 5 years experience working within financial services and software industries. A graduate in Computer Science, Nahmaan has a solid foundation in C# and web development, having designed and developed tax reporting solutions for a number of banks and financial institutions.

Nahmaan manages tasks within an Agile environment for all members in the development team and is responsible for managing the Software Alliance helpdesk, liaising with customers and answering queries quickly and efficiently. 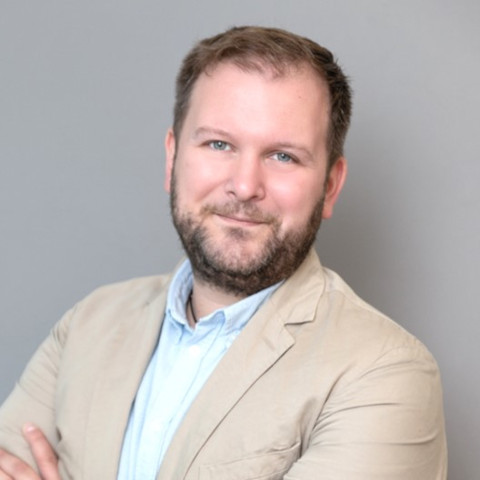 Teodor first started writing code when he joined a math & programming focused high school. After taking a detour in advertising, gaining a degree at SNSPA Bucharest, Romania, Teodor moved to London where he rediscovered his passion for coding, and started working towards a BCS foundation year diploma in software development.

Teodor recently worked as a Front-End Developer at a tech start-up in London building the SPA with JavaScript and TypeScript, Angular 9, SCSS, Ionic and Google Analytics suite. At SAL Teodor looks after the front-end development and maintenance of the web applications. 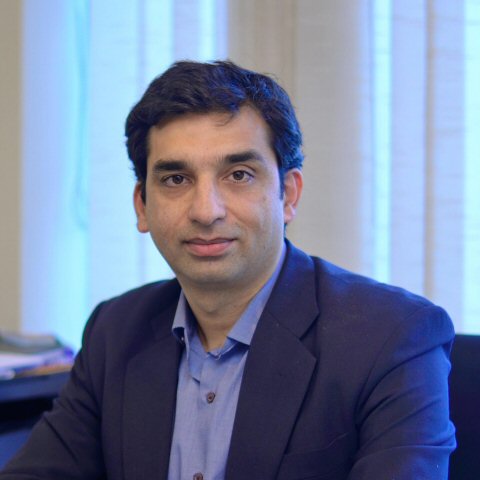 Humayun has over 20 years of experience leading key functions including sales, product development, architecture, delivery, and scaling development teams. He holds a MSc. in Information Networking from Carnegie Mellon, USA and a BSc. in Commerce & Computer Science from McGill University, Canada. Humayun manages client engagements and software delivery at SSI and serves as a mentor at various Tech Incubators in the Chicago area. 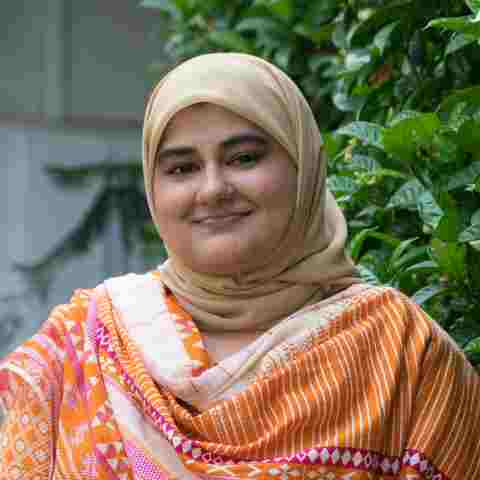 With over 10 years of experience, Mehwish excels in design, implementation, modification and maintenance of web and desktop software systems for clients in multiple domains such as healthcare, financial, supply chain management, industry 4.0 and automobile Industry. She possesses sound technical expertise in cutting edge Microsoft Technologies such as C#, ASP.Net MVC, WPF and Web forms. Mehwish, also has hands on experience in front-end development primarily using JavaScript Angular and JQuery. Mehwish holds a bachelor’s degree in Computer Science from National University of Computer and Emerging Sciences, Lahore. 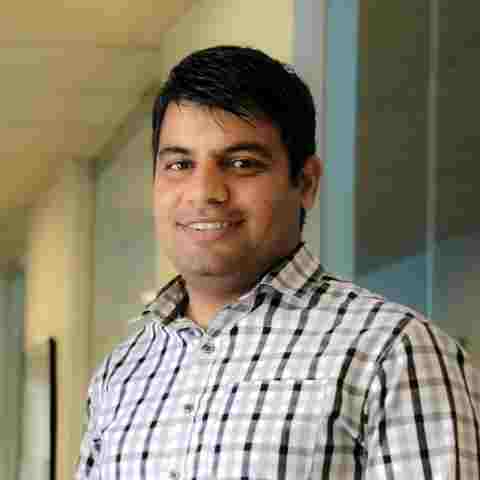 Zeb has extensive experience in analysis, design and development of enterprise software applications. Highly proficient in front-end and back-end technologies including C#, Asp.Net MVC, Asp.Net Web Forms, Entity Framework (Both Code First and Model First), JavaScript, JQuery, Angular JS, HTML 5 and Bootstrap. He also has solid hands on experience on 3rd Party UI libraries like Kendo UI & Telerik UI. Prior to joining SSI, Zeb worked for NetSol Technologies and Cirin Pharmaceuticals. He has a total experience of 5 plus years and holds a bachelor’s degree in Computer Science from Air University, Islamabad. 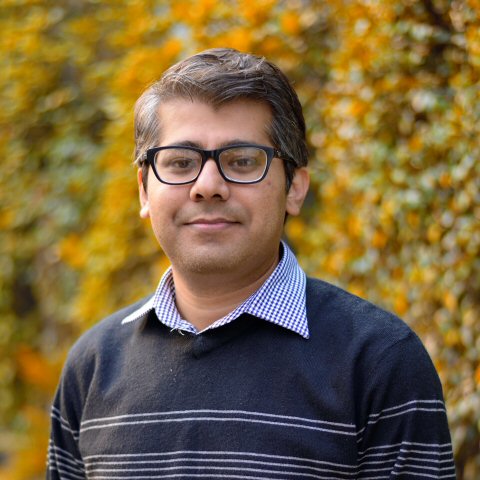 With over 16 years of experience in software development of high profile web and desktop applications, Ali manages the architecture, research and development at Strategic Systems International. Ali Qureshi holds a bachelor’s degree in Computer Science from National University of Computer and Emerging Sciences.

CEO & Director
Guy serves on SAL's Board in addition to his role as CEO. Please see above for his full bio.

Founder & Director
Stephen represents SAL on the Board. Please see above for his full bio.

Director
Darren represents the interests of OAC Plc on the Board.

Advisor to the Board